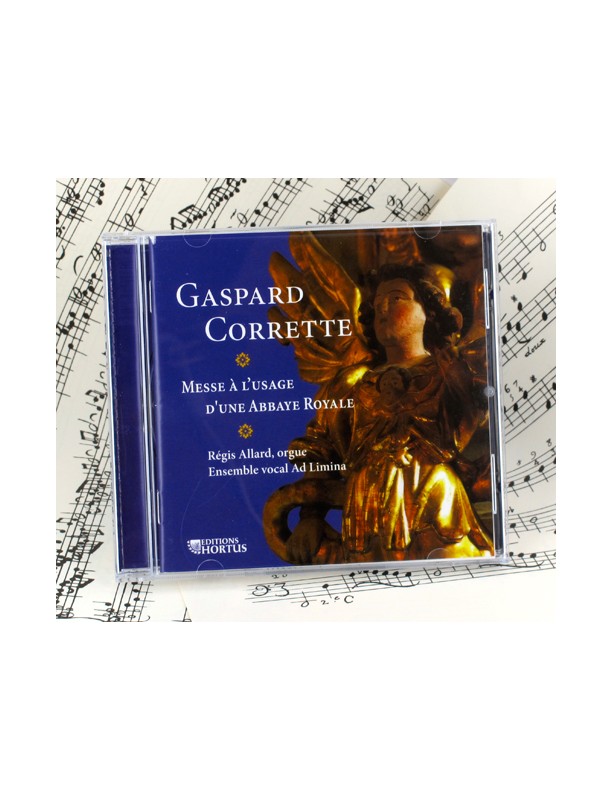 CD Mass for use in a Royal Abbey of G. Corrette for voice and organ by Regis Allard, Ad Limina vocal ensemble Classical music CD audio

CD Mass for use in a Royal Abbey of G. Corrette for voice and organ by Regis Allard, Ad Limina vocal ensemble Classical music CD audio

Mass in the 8th tone for organ - Gaspard Corrette.
Processional of the Royal Abbey of Chelles - Guillaume Gabriel Nivers.
Romano-Monasticum Gradual - Guillaume Gabriel Nivers.
Divine Office for use by the Ursuline Ladies of Dijon - Charles Derey.
Improvised verses on the organ, Régis Alard.Alternating with Nivers’s ‘musical plainchant’, Corrette’s Mass sounds like a homage of the organ to itself, as it gracefully takes on the role of preacher of the Divine Cult.Régis Allard was trained by André Isoir and Michel Chapuis (for several years he had private lessons with the latter) as well as at the Schola Cantorum in Paris, where he graduated. He devotes himself exclusively to the interpretation of early music and participates in numerous events centred on historic instruments in France, Spain, Holland and northern Germany.
He was a prize winner in the International Competition of French Music in Toulouse. His first disk, with pieces by Heinrich Scheidemann on the Arp Schnitger organ in the Stade church in northern Germany, received a Choc from Le Monde de la Musique.
His latest recording, J.S. Bach’s Art of the Fugue under the Hortus label performed on the new instrument of the church Saint Louis en l’Îsle in Paris, received critical praise.Ad Limina: this group of women cantors, all trained in the Conservatory, themselves music teachers, choir directors, soloists, come from either side of the French-Swiss border, whence the name Ad Limina, which means ‘at the border’.This ensemble pursues a novel exploration of the paths of religious music, from the baroque period to our day, with emphasis on Gregorian plainchant and European music from the 19th century to contemporary creation.
50529

Login as a customer

Your comment has been added and will be available once approved by a moderator.

Thank you for reporting. 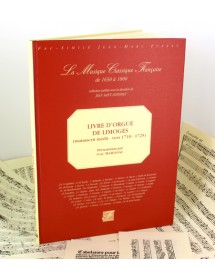